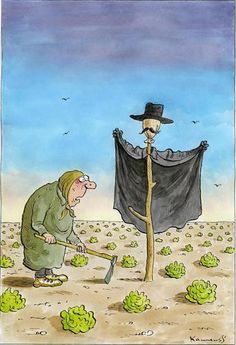 I remember as a young child being forced to work in the family garden. We very seldom had much of a garden, really, but I hated it. My grandparents were the ones who loved plants.  Grandpa had farmed, but bought a gas station in a tiny town on the Trans-Canada highway.  Grandma ran the diner.  Any trip to Elkhorn, Manitoba was great and we even lived there for a year.  I could “work”, helping do car windows and hang with my uncles in the garage.  Good memories.

But back to grandpa and plants. They always had a garden, but I did not think about it much as a child.  His touch with plants became most clear to me when I went to university. This was my second trip around, having bombed out in my attempt to study Environmental Biology.

I was an avid reader and read books like Rodale’s, Mother Earth News and the Firefox books.  It was interesting to me how these people were going back to nature and finding peace. I thought I could help save the planet AND I loved going in the the Rocky Mountains to hike and fish, so hoped I would be one of those guys who would work in the field. I partied my way out of that educational experience. Yes, I ramble now and again…get used to it. 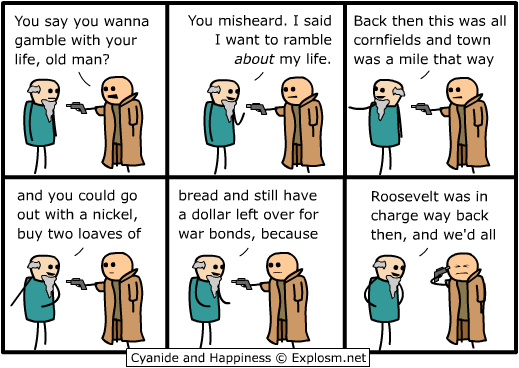 My second attempt at university was a theology degree.  Anyway, my grandparents and I lived in the same city, so saw each other a lot. He and grandma were live-in supervisors for a mid-size apartment block.

There were plants everywhere! Every single window in the stairway held another treasure he had coaxed out of a simple pot of soil. He planted flower beds all around the apartment block and people would walk by and admire them. Especially beautiful were the Hibiscus, abundantly flowering throughout the year. Nature and I reconnected as I marvelled at the beauty and abundance.

So I began to grow a garden in Winnipeg, and planted my very first garden in the hard pack, gluey clay of Manitoba.  Mosquitoes, extreme temperatures and that damn clay made life miserable in the garden.  I hated it.  Connect with nature, my ass!  So I began to read again, thinking there must be a solution.  And the message was the same: current agricultural practices were, and still are, killing the planet.  Organic gardening helps heal the planet.  And we belong to the planet, not the other way around.  We have a responsibility.

That made sense, but I was a practical man. My first job was being a landscaper for a wealthy fellow with a few acres. He posted an ad in the paper, so I wrote up a resume and went to the house. He came to the door, glanced it over, and looked at me a little strange. “Young man,” he said, “I have landscaping companies bidding against each other for this contract. You have no experience. Why would I hire you?”  I looked him square in the eye- not known for being shy- and recited my rehearsed reply: “Because I will work for half what they do, I will work harder than they do, and I don’t smoke, drink, or use drugs, so you know, I’ll be ready work every day.”  Hired.

So there I am.  A landscaper.  Totally unqualified.  And I am surrounded by chemicals.  I knew stuff, but there was no way I knew enough about growing things to avoid using chemicals.  My employer was not going to tolerate aphids.  He would have me fog the heck out of the place before gatherings.  If you have ever lived in the Manitoba countryside, you will understand, even if you may not approve.

And so I read the labels, spread the chemicals and worked my ass off.  The centrepiece that summer was to be a large family wedding, and things were perfectly groomed, so I was complimented and even got a small bonus and a weekend off.

Meanwhile, some of the staff at the university found out I worked cheap and worked hard.  I was busy planting gardens, moving trees and shrubs, and so on.  The next year I was hired by the college I attended to be the assistance groundskeeper.  The gardens did well and so did my knowledge of how to use different chemicals in what I thought were responsible ways.

My own garden began to flourish as I learned.  At my job, I collected grass clippings with the tractor as I mowed and there was a place they were dumped to rot.  It was a mucky place and I noticed the clay was not sticking to my shoes, as long as I walked on the grass. Eureka!  I began to haul fresh grass clippings to my garden and piled them up on the sides of my raised rows and in-between.

And a miracle happened. Not only did the grass not stick to my feet…the bunny hutch smell was kind of nice.  And the plants…well the plants grew like crazy.  My plants were healthier, produced better and the garden soil improved every year.  By the time my wife and I left school, there was a thick layer of healthy soil where there had once been hard pack clay.  Raised bed and mulch became my mantra.

Not that I stopped using chemicals, but I tried to be responsible in their use. I mean, fertilizer was legitimate, right?  And what landscaper could survive long without herbicides?  Great stuff.  Spray it on any weed and it died completely, root and all. And when the stuff touches the ground it becomes inert…harmless…wow!

Over the remaining years of my life, I have continued to develop my skills with plants. I have grown gardens successfully in all types of soil.  I know a fair bit about gardening vegetables and flowering plants.  I use organic techniques.  I live about 8 hours straight up from Toronto, so I have been increasing my knowledge about northern gardening, a totally new thing for me. Most of the things i write about will be practical in nature and I hope you will share your own experiences. Together we can help one another and others learn how to connect with the planet in healthier ways.

John, who is dying to do some planting outside…but there is snow